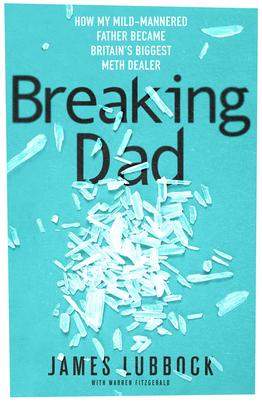 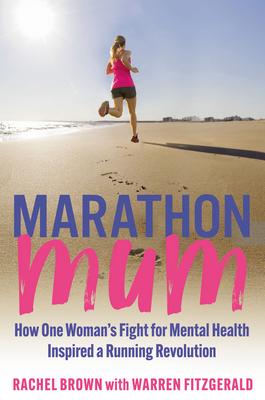 ​What a year! It started with more ghost-writing for Warren (shh!) and then a wonderful project working with disabled kids on their very own picture books about what it’s like to live with their various conditions. This project was generously supported by the Arts Council England. One young lady has even published her story herself and you can get it HERE.

Warren then stumbled across the story of the Norland, a passenger ferry that was requisitioned to take troops to the Falklands in 1982.  Its colourful crew, including a number of gay and very camp stewards, totally ill prepared, found themselves sharing this small space in the middle of the ocean with the most macho of and frankly homophobic paratroopers only then to be in the midst of the Argentinean air raids. Yet the ship survived and the unexpected bond which was forged between the crew and the paratroopers is now the stuff of legend. All in the Same Boat, Warren’s book written with the crew of the Norland will be in shops in May, published by John Blake Publishing. Stay tuned!

Finally, Warren went back to Nicaragua in November to show the finished documentary Gringos in the Garbage to the stars of the film, the people of El Limonal. Times are tougher than ever for this impoverished community, but thanks to the generosity of the volunteers Warren took with him and many generous donations, things are really starting to look up at last. You can find out how to see the film and how to get involved yourself HERE.

This year has been a strange and depressing one for most people on the planet, so Warren is excited to be able to announce the publication of an uplifting book for the new year. Written in collaboration with the subject Rachel Brown, MARATHON MUM will be published in paperback on March 4th 2021 and tells the story of how Rachel overcame mental health problems by running and on the way inspired hundreds of women all over the country too. Find out more and pre-order your copy here.

Warren is also thrilled to announce he will be working with Neal Street Productions (producers of the Oscar and BAFTA winning 1917) on a TV series, the details of which are under wraps for now - check back here soon for more details. 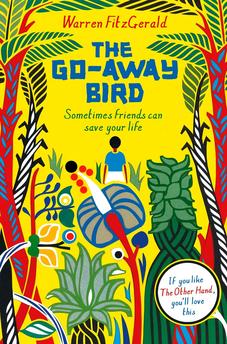 This year saw All in the Same Boat climbing the non-fiction charts and the films rights to the book bought by New Sparta films. Warren is delighted to be writing the screenplay for the film adaptation of his own book along with seasoned screenwriter Tom Williams. Stay tuned for news on progress of the film, which we hope we will have some time in 2018, along with a number of other projects... 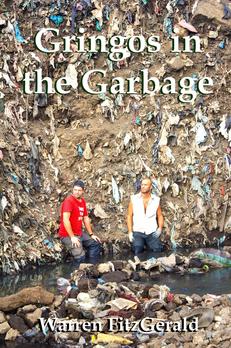 Warren's latest book, All in the Same Boat is released on May 5th in hardback, published by John Blake. There is a launch party at noon in Holy Trinity Church, Hull, on May 7th and everyone is welcome! The Lord Mayor of Hull will be opening the event and we are expecting all the stars of the book, officers and crew of the Norland, to be in attendance. We look forward to seeing you there! It's an event set to be very much like chapter 4 of the book: From Tea and Buns to Submachine Guns!!

Read The Daily Mail's feature on the book HERE.

Not content with working on the sequel to The Go-Away Bird and editing the documentary Gringos In The Garbage, Warren is now in the midst of setting down his experiences in the dump in Nicaragua in a book to accompany the film, both of which will hopefully be released before the end of the year. "It was just too irresistible. The film will be great, but our adventures in Nicaragua were just crying out to be written down too. I'm having a ball reliving that life changing experience on film and print and it's a great challenge writing a factual book for the first time, although a lot of it is so bizarre it sounds stranger than fiction!" 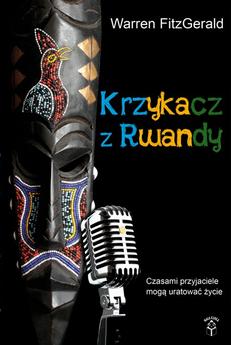 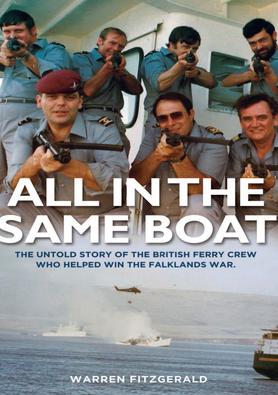 The book to accompany the documentary Gringos In The Garbageis finished and we hope it will be published early in 2015. Warren will be now 'undercover' for the rest of the year working as a ghostwriter on the memoir of a very colourful new character in the fashion industry with a very, er, let's say eventful past!

Following an intensive period of script development work-shops which explored the British Rwandan experience, Warren with rYico presents a public rehearsed reading of the very first draft of the forthcoming production, 'From Rwanda...with Love.'
This is the culmination of the initial phase of a collaborative and creative community theatre project to produce and test a script with the help of Warren and actor Fiston Barek. Based on the heritage and experiences of UK Rwandan communities, participants imaginatively interpret the impact of conflict on identity and explore the interconnections these events have created for people through migration. Funded by Arts Council England and Brighton & Hove City Council, our aim is to develop the script into a touring theatre production.
The project will help to diversify the idea of what it means to be British in the 21st century, celebrate Britain’s ever-growing cultural tapestry, counter discrimination and advance reconciliation.

​Warren's latest book "Gringos in the Garbage" is OUT NOW in PAPERBACK!!!! About the life changing experience of making the documentary which is set for release around September this year. Proceeds go DIRECTLY (no middle man, no "admin" costs) to the community of El Limonal in Nicaragua, the stars of the book and film, so it would be amazing if you could support them by buying primarily from createspace or from Warren or Jess Rothenburger directly through www.gringosinthegarbage.ca

It is also available on Amazon now worldwide. Click here for more details on the film and how to get involved with supporting the wonderful community of El Limonal. Thank you!

Warren is delighted to announce his new book BREAKING DAD will be published in hardback in April 2019, with the paperback to follow in the summer. Breaking Dad is a narrative non-fiction book written in collaboration with the book's subject James Lubbock. As you might guess from the title, James had a father who, like the protagonist of TV show Breaking Bad, went a little off the rails to say the least. Read more about this incredible dark comedy and pre-order HERE.