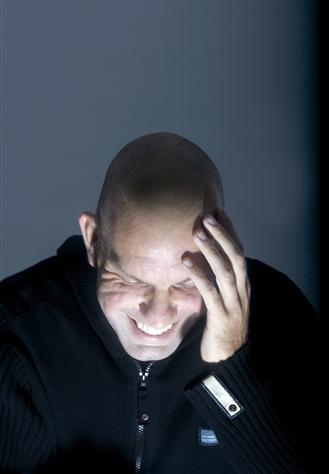 The long and the short of it. 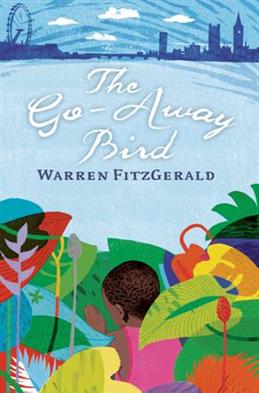 Writer of both fiction and non-fiction for screen and print, Warren FitzGerald’s first novel The Go-Away Bird won an Amazon Rising Stars Award in 2010 and in 2011 was a Waterstones Book of the Month as well as being longlisted for the Authors’ Club Best First Novel Award. His latest work Marathon Mum was an Amazon No1 Bestseller.

To see more of her fabulous work click here.

Born in Hertfordshire in 1973 and raised by a single working class mum, Warren was told he had great potential as a writer by the headmaster at his secondary school. Warren however was seduced by music and after graduating from Warwick University where he studied Literature and Theatre raced to London to be a part of the music scene.

To give him a morsel of financial security Warren held down a part-time job where his other passion lay as a support worker for children and adults with disabilities, but simultaneously formed a band - a manic hybrid of rock and dance music, which strived for six years to get a foothold in the industry, but, despite a string of successful gigs in New York City, dissolved in 2001.

Warren quickly found a greater return for his solo efforts when that same year he landed his first job as a session singer, singing lead vocals on tour all over Europe and Japan with a veteran of the dance music scene Luke Slater, the pinnacle of which was a sell-out gig at Saitama Arena, Tokyo in front of 20,00 people, a snippet of which you can seehere.

Warren continued to work sporadically as a session singer as well as writing and performing his own music, but in 2004, after listening to stories his grandmother told him about her younger days in both world wars, Warren decided the stories were so precious they should be captured on paper. He worked extra hours in social services to scrape together enough pennies and, combining his need to have the solitude to get these stories written with his desire to escape the depressing English winter, he rented a little house in a remote part of the Canary Islands for a few months and achieved his goal.

Clearly not a literary masterpiece Warren reserved the book for the interest of family and friends, but the process of writing was proving addictive. Warren honed his craft with another attempt and in 2008 signed with HarperCollins. The Go-Away Bird was published first in 2010.